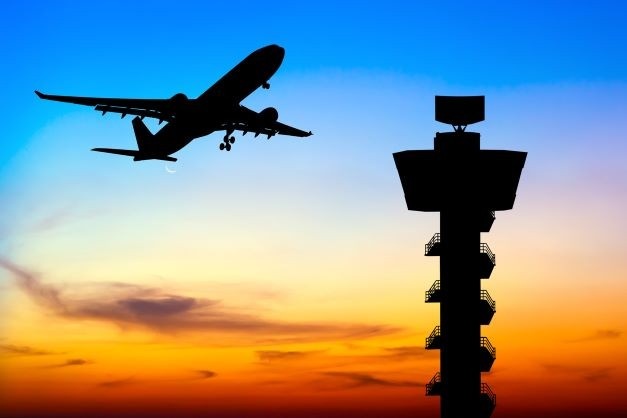 Jason McIntosh explains why Adacel Technologies [ASX:ADA] could be an ASX small cap to buy now. The company is a leader in air navigation services. With a modest valuation and high dividend yield, Adacel’s share price could rise significantly from current levels.

Chances are, the name Adacel Technologies draws a blank.

And that’s fair enough — you wouldn’t be alone. The company’s $80 million market cap doesn’t get it into the All Ordinaries, so it’s not exactly a household name.

But a stock needn’t be well known to present an opportunity. In fact, some of the best performing stocks each year are companies that few people knew about.

So, what does the company do?

Adacel is a supplier of air traffic control and simulation systems. It services both the civil and defence sectors from its offices in Melbourne, Orlando, and Montreal.

Management says that it’s the company of choice for air navigation service providers, and that its air traffic management technology covers more than 21% of global airspace.

The company posted some solid results for the first half…

The Systems segment includes sales of software, as well as products for air traffic management and simulations/training, while Services includes maintence and support activities.

The current revenue split is 30% Systems and 70% Services. An advantage of this is that Services provide recurring revenue which is underpinned by long term contracts.

Once a system is installed, only Adacel can provide maintence and upgrades as it owns the source code. This locks in a revenue stream and provides a high barrier to entry.

The company recently announced a deal with the Seychelles Civil Aviation Authority to modernise its air traffic management system. The deal is valued at over US$3.6 million.

It also recently commissioned a new system for Fiji Airport.

Adacel came to my attention during my daily scans last November. The shares were starting to recover after a big decline and appeared to offer upside potential.

The trigger for the buy signal was a breakout to a 70-day high. This coincided with the shares breaking above a resistance band between 80 and 84 cents.

I also liked the look of the longer term chart. The shares had formed a technical pattern called a rounding bottom. These formations often occur at the start of a new trend.

Now focus on the curved green line. That’s the rounding bottom. It’s a sign that the selling which plagued the stocks has finished, and that buying interest is emerging.

And this month, the stock triggered a second buy signal.

Adacel does have key customer risk. Around half its revenue comes from the US Department of Defence and Leidos — an American company with interests in aviation and defence. Both are long term customers, but it’s a risk worth noting.

The company’s valuation looks appealing with a price to earnings ratio of around 13 times (the ASX 200 is currently close to 17 times). It also has a dividend yield of 5.1%, and a strong balance sheet with $5.2 million in cash (as of 31 December).

Finally, the company is currently undertaking an on-market share buyback. I believe this should help to underpin the share price, and potentially fuel the emerging uptrend.