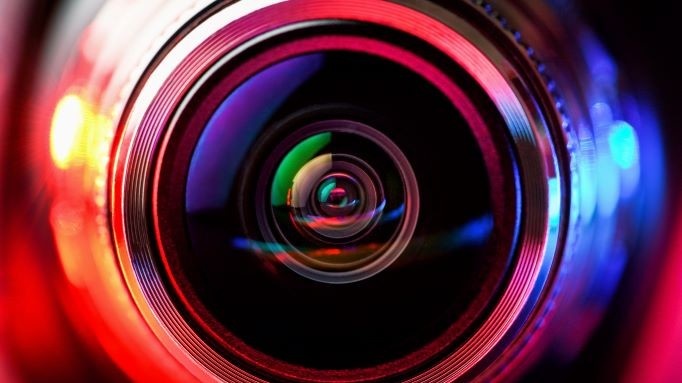 Jason McIntosh explains why Atomos [ASX:AMS] could be an ASX small cap to buy now. The company is a leader in digital imaging and has high growth potential. This interview appeared on the Ausbiz financial news channel on 30 July, 2021.

Atomos is an emerging technology company and a leader in digital imaging. It has a market cap of around $260 million and sits just outside the All Ordinaries.

It produces 4K and HD Apple ProRes monitor-recorders that connect to a user’s camera. The technology allows for faster, higher quality, and more affordable content creation. Popular uses for the content include social media, YouTube, TV, and cinema.

Atomos is based in Melbourne, with offices in the US, Japan, China, UK, and Germany.

A key growth driver for the company is through Apple’s ProRes RAW technology. It essentially takes large video files and compresses them to produce high quality output. Atomos is the only company licenced to record natively using this technology.

Atomos says that nearly all the major camera makers are embracing the ProRes RAW format. And as ProRes RAW increasingly becomes the industry standard, they expect the market for their devices to continue growing.

Management recently announced at trading update for 2020/21. They expect record sales of $77 million. This equates to a 73% increase on the $44 million recorded last year, and is $6.6 million ahead of analyst consensus.

The company also highlighted a strong second half result of more than $44.2 million. This is a 275% increase on the corresponding period, and is the strongest half in the company’s history.

Except for the COVID impacted 2019/20 financial year, revenue has seen consistent growth since 2015. And this year, management expect EBITDA (earnings before interest, tax, depreciation, and amortisation) of around 9% of revenue.

The company says that it’s structured for rapid expansion. It also has a strong balance sheet with $23.3 million in cash as of 31 December, with an additional $5 million in undrawn facilities.

As well as growing its existing product range, the company also has an eye on gaming and video conferencing. It sees a significant opportunity in addressing video quality, and says that COVID has accelerated growth in this market by 3 to 5 years.

Atmos combines a recovery story with a big growth angle.

Many people believe the time to get a bargain is when prices are falling. The problem with this approach is that it means trading against the trend. And this can lead to large losses.

My strategy is to wait for the shares to stop falling and then turn higher. This means I’ll never buy at the low. But it keeps me out of stocks that continue to tumble.

Atomos has two qualities that I like in a recovery candidate:

You’ll see these on the chart.

Also notice how the moving averages turn higher after the steep decline. This indicates a turning tide and the potential for a new upward trend.

Another positive is the recent hiring of Estelle McGechie as Chief Product Officer. Ms McGechie was previously a senior product manager at Apple. Her role oversaw the development and marketing of Apple’s professional video applications.

Finally, management own a significant stake in the business. It’s always good to see the people behind a company backing the vision with their own money.